Timeline of Events in SROC History 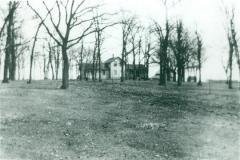 Minnesota Legislature appropriated funds to establish two demonstration farms where local problems could be explored by Department of Agriculture personnel.

First year of operations at the Southeast Demonstration Farm and Experiment Station. Albert Hoversten employed as "Farm Manager" and served as first Superintendent of Station, 1913-1918. 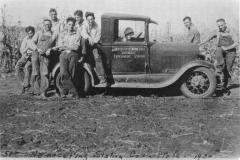 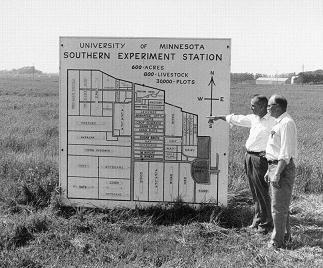 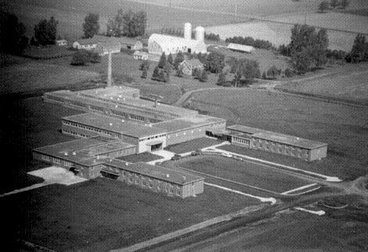 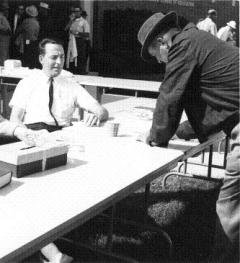 Dr. Deane A. Turner appointed Superintendent of the Southern School and Experiment Station. Served 1960 through 1963.

Legislative action called for phase-out of the Southern School of Agriculture and for creation of a technical college. The new college and the Southern Experiment Station were established as separate administrative units.

An Advisory Committee was commissioned with 15 charter members to "advise the SES on research and related agricultural or other needs". 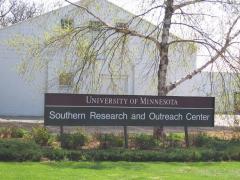