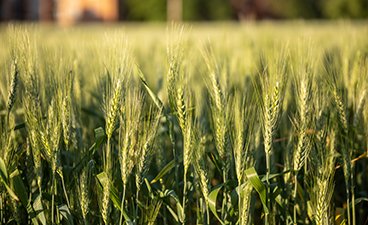 U of MN Releases ‘MN-Rothsay’ Wheat 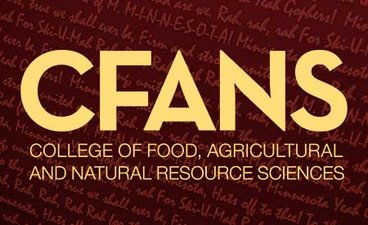 As “slow as molasses in January” aptly describes the start of the 2022 growing season in Minnesota.

About a foot of frost remained buried at 24-36 inches at the Lamberton Southwest Research and Outreach Center as of April 25. While temperatures climbed into the 70s on April 23, nighttime temps plummeted into the 20s and 30s the very next day. Most days in April had trouble reaching 50 degrees.

At the Waseca Southern Research and Outreach Center, soil temperatures were about 15 degrees below normal as of April 26.

Minnesota Ag Stats reported planting progress as of April 24 was the lowest since 2013.

“Last spring it wasn’t warmer, but it was so much drier and a lot of people had a lot of their crops in before the 1st of May. This year most won’t have any crops in by May 1,” said Tom Hoverstad, a scientist at the University of Minnesota Southern Research and Outreach Center in Waseca.

Sulfur (S) might be considered a secondary nutrient, but it is essential for crop production. Historically, sulfur fertilizer was recommended on low soil organic matter soils and coarse-textured sandy soils, according to Jeff Vetsch, a soil scientist at the University of Minnesota Southern Research and Outreach Center in Waseca. 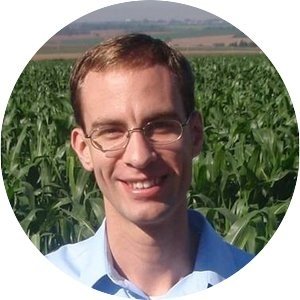 Lynn Ketelsen talks to Jeff Coulter, Professor and Extension Agronomist with the University of Minnesota on planning for 2022 corn production. Coulter spoke at the Winter Crops Day meeting held at the SROC on Thursday, January 13. 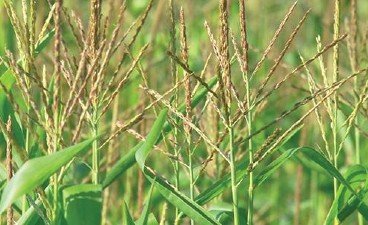 2021 Results
The Minnesota Corn Evaluation Program is conducted by the University of Minnesota Agricultural Experiment Station to provide unbiased information for corn growers when they choose which brand of corn to buy and grow. The program is financed in part by entry fees from private seed companies that choose to place their entries for testing. 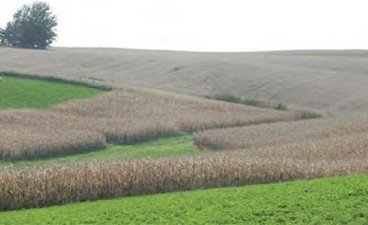 2021 Yield Data
The Minnesota Hybrid Corn Silage Evaluation Program evaluates the silage potential of corn hybrids in Minnesota. The goal of the program is to provide unbiased forage yield and forage quality information for educational and marketing programs. The program is financed in part by entry fees from private seed companies that choose to enter hybrids for testing.

University of Minnesota Extension and Hutchinson Chamber of Commerce will play host to the 2022 Crop Management Input Seminar Friday, Dec. 10, at the Hutchinson Event Center.

Pre-registration for the event is strongly encouraged by Dec. 1 by contacting the McLeod County Extension office. For more information, contact Karen Johnson, University of Minnesota Extension educator in McLeod County at 320-484-4303 or [email protected].